For all things happening at the club browse below 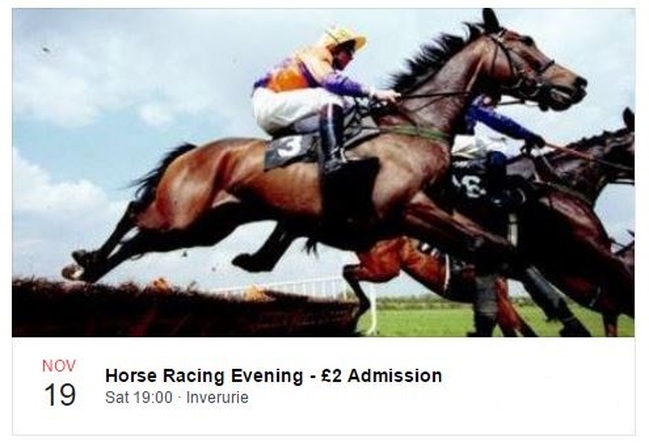 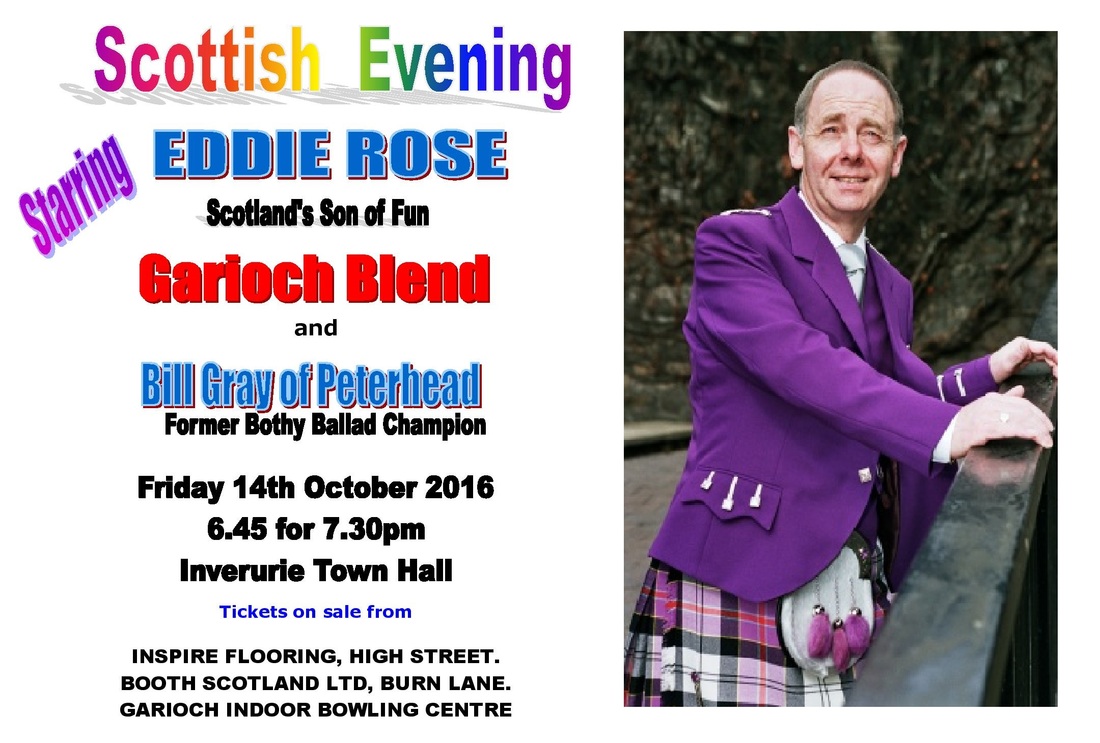 Bowls Scotland today announced the names of the ladies who shall represent Scotland in the senior and junior teams. Congratulations to Carla Banks who has been selected for the junior team for the first time. She will join up with the team for the forthcoming junior internationals in Wales in July. Good luck Carla and well done!

Excellent start to the season for the club in the various associations. Gents had a fine 66-57 win against Tarves in the Benachie League, followed by a 43-19 victory against Belhelvie in the A and K Fours League. Well done also to our ladies who kicked off their Grampian Ladies league campaign with a 24-21 win over Huntly, picking up 4 points in the process.

The outdoor season was officially opened on Sunday 24th April with the traditional Opening of the Green formalities.  This year, the honour of throwing the first jack was awarded to life member and long term club sponsor, George Ross.  Approximately 40 members attended and the opening hat of the season was won by Gary Macdonald, Ivor Primrose and Joyce Bruce.  The "spider" was won by Graeme Thomson and a collection was held with a total of £42 being raised and donated to the RNLI.  Unfortunately, the weather hasn't been too welcoming for outdoor bowling since the green opened, but members are reminded they are now able to have a game anytime in between the snow showers!

Inverurie Bowling Club recently held it's annual Indoor Open Triples competition, with a healthy entry of 56 teams taking part.  This years winners for the first time were the Udny Station trio of Helen Howie, Bill Howie and Murray Park.  They got the better of the Garlogie triple of Claire Fraser, Bill Fraser and Sandy McDonald in a tightly contested final.  Thanks to all who contributed to the  organisation, umpiring, raffle donations and catering facilities throughout the competition which as always was hugely successful.

A new link has been added to our external links page for the Inside Bowls website.  The website offers a superb round up, in the form of a monthly magazine, of all the latest bowls news both indoor and outdoor.  Visit the External links page and click on Inside Bowls where you can read a comprehensive report on the recent Six Nations Test Series in New Zealand.

Following Inverurie's victory last year in the Counties of Aberdeen and Kincardine Top Ten, we now go on to represent the county in this season's Scottish Inter County Top Ten Association competition.  We have been drawn in the Preliminary Round against East Lothian, who this season are represented by Tranent.  The match takes place at Tranent Bowling Club on Sunday 15th May.  If you want to come along and spectate, please contact a member of the management committee.  For more information on this competition, please visit the Counties of Aberdeen and Kincardineshire page where a copy of this years Inter Top Ten program can be found.

Congratulations to Jason Banks who recently returned from the 2016 Six Nations Series in Christchurch, New Zealand, with a bronze medal in the triples.  Jason was selected as part of the Scotland Elite Team of five that contested for medals in singles, pairs, triples and fours against fellow competitors from New Zealand, Australia, Wales, Malaysia and South Africa.  Jason was also lining up in the fours alongside Ronnie Duncan, Kevin Anderson and Colin Walker.  After a good start in their first match in a 20-12 victory over New Zealand, the Scots lost their next three games and finished in 5th position in their group, missing out on the medal play offs.  Scotland had better fortunes in the triples, winning three of their five group matches against Malaysia 21-13, Wales 25-9 and South Africa 21-13, to finish third in the section.  This booked a bronze play off place against Malaysia, and on this occasion, the trio of Jason, Kevin Anderson and Iain McLean had a more comfortable 20-6 victory to clinch the bronze medal.  Well done to Jason, a great performance and experience - all at the club look forward to welcoming him back on home grass to congratulate him! 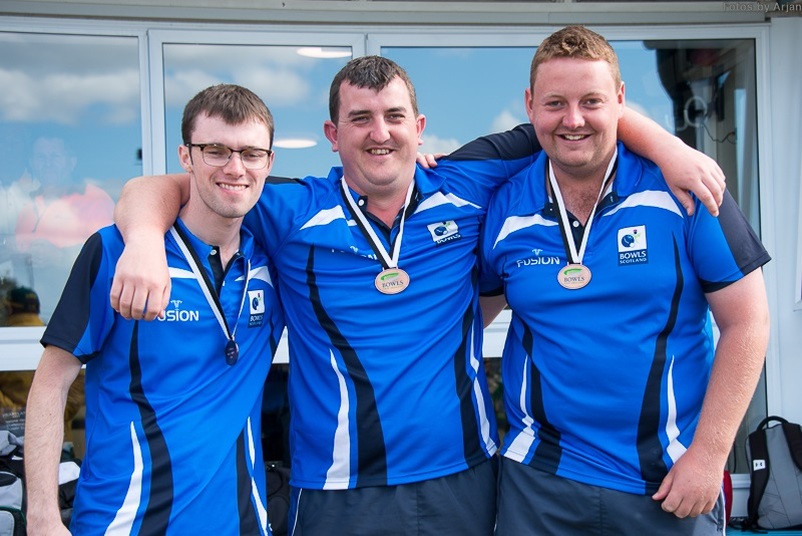