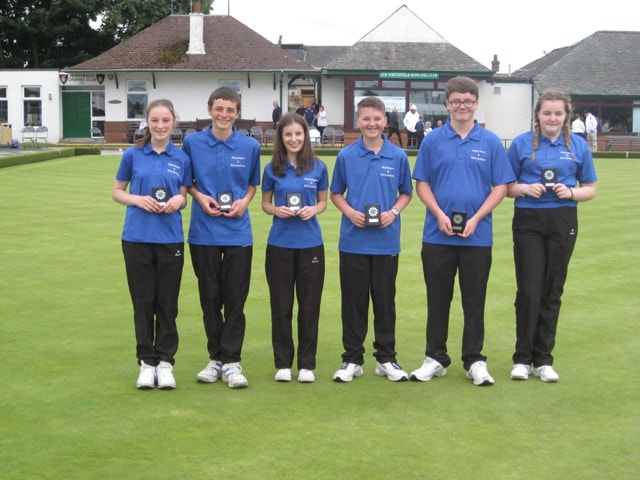 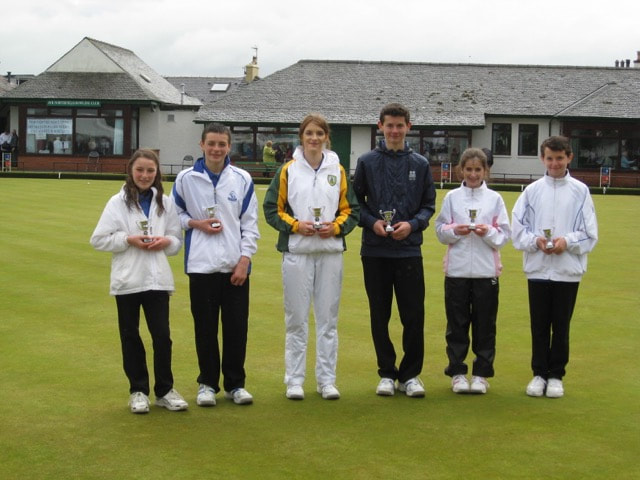 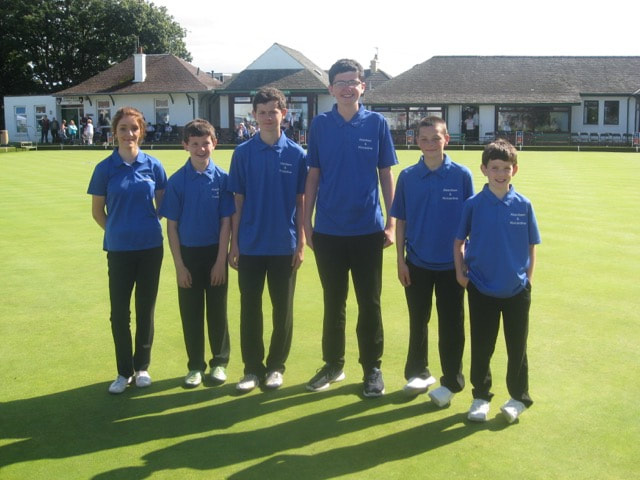 The SYBA Scottish Cup North Section play offs were held at Strathmiglo BC in Fife on Saturday 13th June.  Teams of triples from 4 districts competed in a round robin of 9 ends per game.  Teams competing were from Angus & Dundee, Fife, West Fife and Aberdeen & Kincardine.  Representing A and K were Gemma Banks (Kintore), Andrew Thomson and Carla Banks (Inverurie).  Gemma was leading, Andrew second and Carla skipped the triple.

A and K could get through with a draw due to better shot difference - but it didn't come down to that as they won 6 - 5.  The team now play in the SYBA Scottish Cup National Semi Final on 12th July in Stirlingshire.  If they win the semi the final is held on the same day.
I wish them good luck! 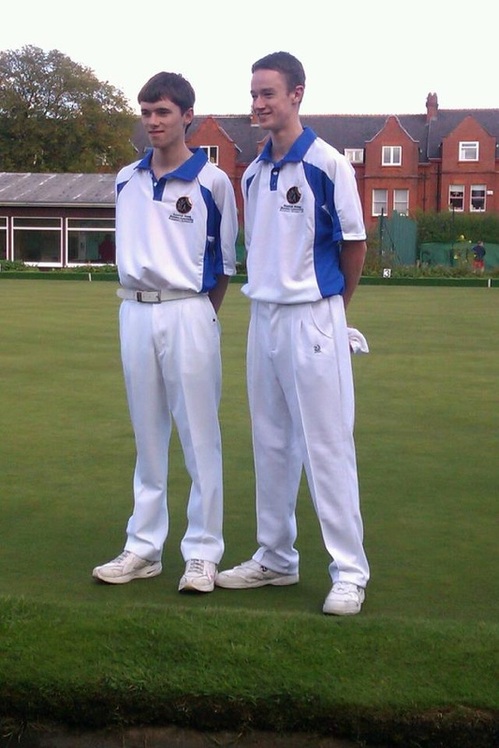